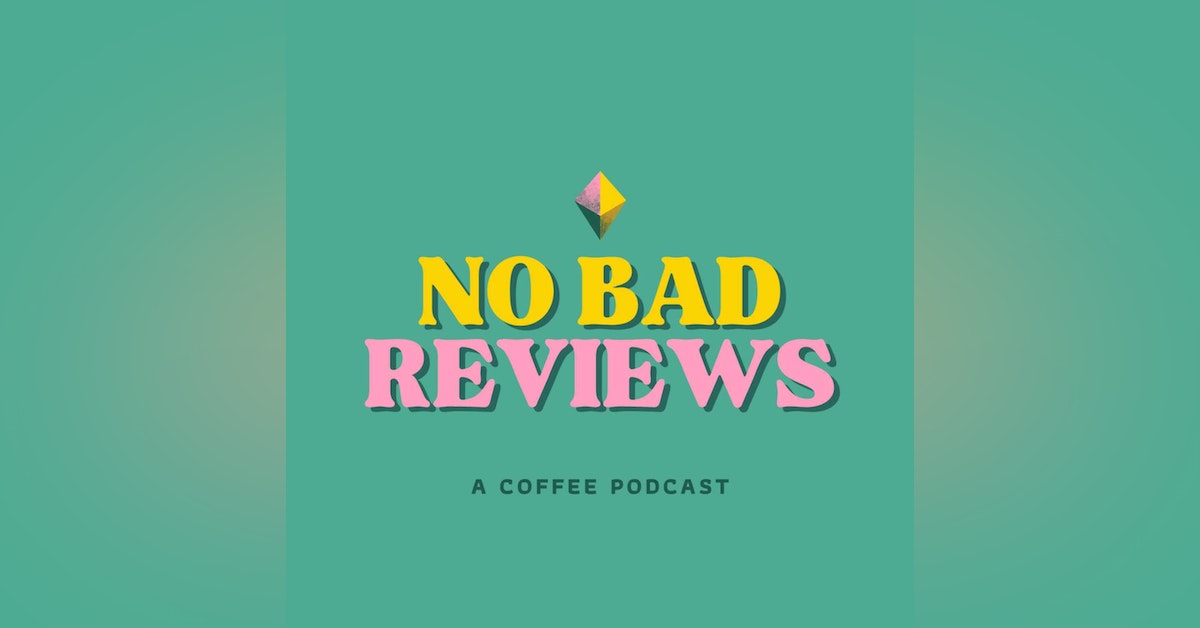 There were so many fun stories about Coca Cola that we decided to give you a bonus episode rather than leave these outtakes on the cutting room floor. Steph tells us how one guy made nearly a billion dollars on a $74,000 investment in Coca Cola, how Coca Cola infiltrated the Soviet Union behind the back of Stalin, in what ways Coca Cola definitely has the best marketing, and how Coca Cola caused a public revolt against themselves and came out more profitable than ever. The Coca Cola company might be the ultimate master of business of any business ever.

Help us buy questionable coffee by supporting us on Patreon! https://www.patreon.com/nobadreviewspod